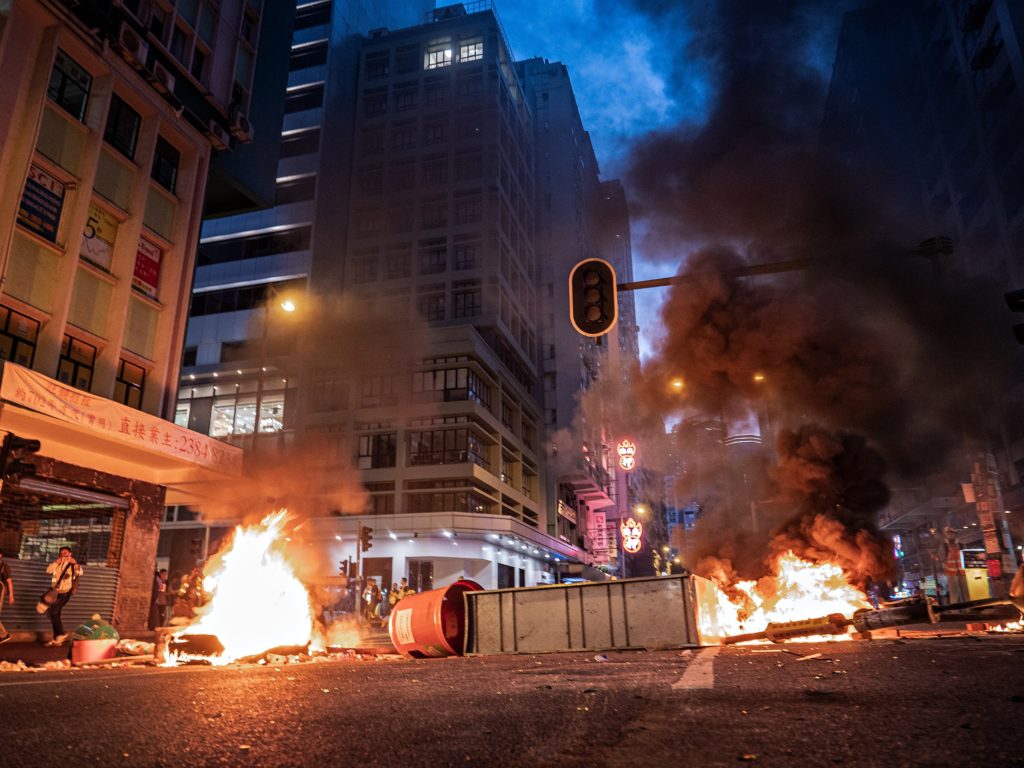 I traveled to Hong Kong on November 11-12, the very days that the Hong Kong protests took a turn for the worse.  I had thought I would avoid trouble. The protests had been mainly held on weekends, and we were there on a benign Monday and Tuesday.  I was wrong.

Events in Hong Kong, including a pending financial crisis, are an opening for Beijing 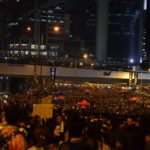 Hong Kong’s demonstrations have at their core a population that is highly stressed, especially the young who are struggling to afford even the paltriest housing, while faced with declining job opportunities and a blatant rise in inequalit

My grandmother worked in housekeeping for 10 years—and it’s a job where you could use a gratuity. As I check out of a hotel, various excuses race through my head for not tipping the housekeeper. I’m in a big rush. I don’t ha 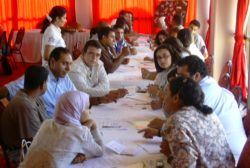 On International Youth Day, which was August 12th this year, The Hill published an essay of mine about why the aspirations of youth in the Middle East, particularly Arab youth, matter to America and other global stakeholders 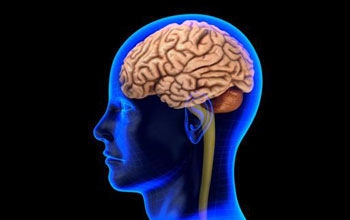 I think President Trump is on to something in trying to compel a change in China’s predatory trade practices and finally putting a spotlight on China’s government-orchestrated intellectual property theft.

Ode to Harris Wofford: Slight Madman in Zeal for Equality 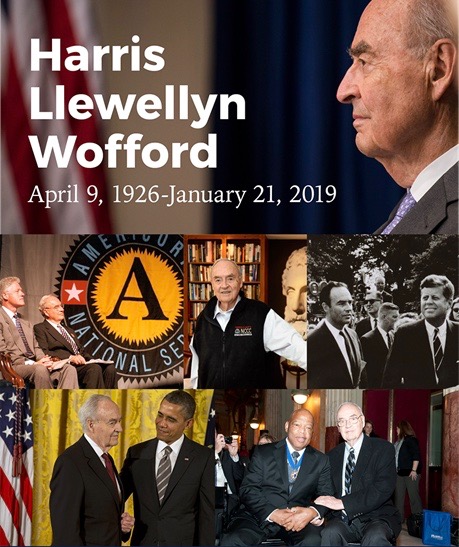 Only a funeral, it seems, truly brings Washington together these days.  Yesterday nearly a thousand guests, including distinguished emissaries from the Bush, Clinton, and Obama worlds, gathered at Howard University to honor Harris Wofford 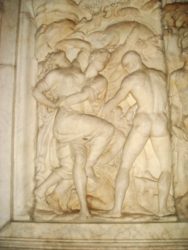 Today, I was reading through some of the Witness episodes and write-ups produced by Al Jazeera and ran across Silent War: How Rape Became a Weapon in Syria. One of the brave women willing to share said: They started to rape women at roadblocks, at home in front of their husbands, their children 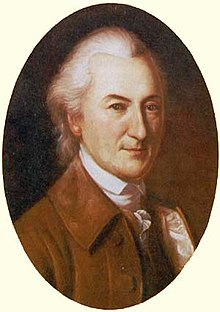 In response to my thoughts yesterday on the uplifting message of ‘respect for political adversaries’ embedded in a recently auctioned letter between then President Thomas Jefferson and founding father John Dickinson, I got a couple of interesting responses that I’ll share here.

A Founding Father’s Lesson: The Monarchist as Common Enemy 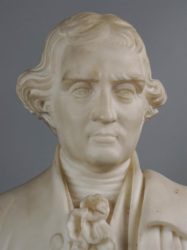 This weekend, a friend of mine spent a few tens of thousands of dollars buying a piece of American history at the Potomack Auction House in Alexandria, Virginia.