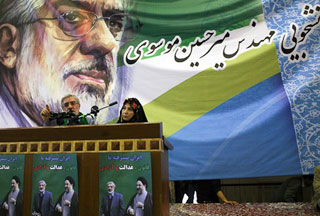 And the Shooting in Tehran Has Begun
MEDIA ALERT: Keith Olbermann’s Countdown On The Iranian Collapse of Faith in Their Government