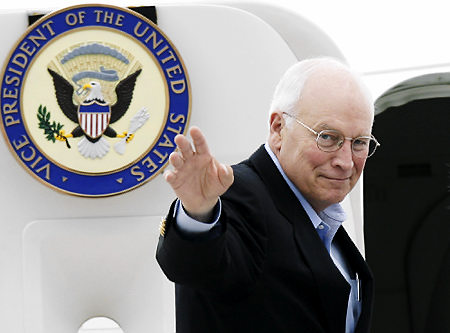 22 comments on “Guest Post by Lawrence Wilkerson: Another Side of Richard Bruce Cheney”