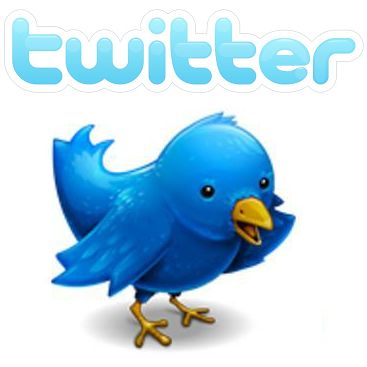 Yesterday, I had a chat with a senior person at CNN who shared that nearly all of the major news organizations were having to work with Iran related video and other information being sent to them that was not as vetted as normal.
I know the feeling. Yesterday and today, there has been a great deal of Twitter traffic about embassies that were taking in injured protesters. The Canadians were under attack on Twitter for not taking in protesters until it was reported, again on Twitter, that the Canadians were looking for doctors to be able and help.
A high quality map of Tehran-based foreign embassies taking in those who needed help was distributed. I posted the link on my blog here at The Washington Note.
And then a counter campaign also appeared warning those injured to stay away from Embassies because the basij were waiting for them at the embassy entrances.
I now must publicly question the entire exchange over twitter. I did get my link to the embassy roster and map — not from twitter — but from a friend who is an Iranian diplomat that has been stationed in an Asian country. I don’t think he maliciously sent be bad information, but I do think he may have recycled other material that was being pushed out through the new media.
The reason that I know this is that I had a note come to me from a senior staff member of the British Embassy to the United States — who after seeing my blog and a similar reference on Huffington Post that the UK Embassy was taking in injured protesters contacted the Foreign & Commercial Office in London to confirm.
The British Foreign Ministry spoke directly to the British Ambassador in Tehran who said that the reports of the British Embassy taking in injured were incorrect. I would say fraudulent.
Iranian authorities supporting Ahmadenijad and Ayatollah Khamenei have been trying to blame the domestic turmoil on foreign governments. And one could imagine that even “taking in” those injured in a domestic crisis would be considered by the Iranian government as meddling.
On one hand, I was impressed by the Brits taking in the injured and thought it was a brave thing to do. Then, on the other, more privately — I thought to myself that such an action could be twisted by the Iranian government and have serious diplomatic consequences.
So, I don’t know who was misreporting on the Embassy issue — and don’t know if other Embassies are or are not taking in injured victims of state aggression.
All I know for certain is that what was reported on Twitter is in part false — and that the British Embassy is not accepting injured people from the protests through its doors.
This intriguing story could be a case of “twitter fraud.”
— Steve Clemons