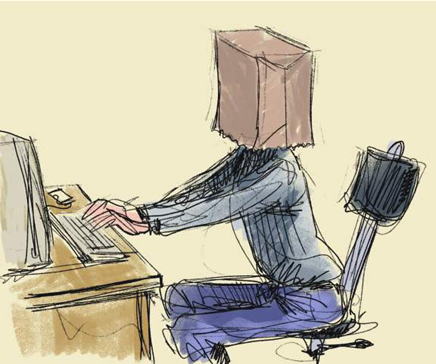 Over the past week, a young student has been anonymously blogging about the momentous events inside Iran for The Washington Note. He has done an incredible service for those of us on the outside — and some of his material has made it to the New York Times and NPR’s All Things Considered, among other venues.
I had the privilege of running into NPR’s Robert Siegel the other evening at the Radio and Television Correspondents’ Association Dinner with Barack Obama the other night, and he commented on what a brave, captivating, and intelligent observer “Shane M.” was in his discussion with him.
Many of you have been emailing asking for further dispatches and also wondering if Shane M. is OK. I too have been concerned about him over the last day.
This morning, I finally got a note from him and just wanted to share part of it:

I am but am growing increasingly anxious…supposed to fly out tomorrow don’t know if it’s more risky to stay or to leave now in this environment of suspicion…any word from your side?
by the way, I was deeply embarrassed by your earlier message. you’re too kind…thank you for getting the word out, you’re doing a greater service than you can imagine.
if things go to shit, at least I’ll have this pleasant memory to carry me through to the end…

He’s not good at taking praise – but I think that anyone reading this blog and his dispatches owes Shane M. our thanks. He’ll make the decision when he returns whether he wants to give up his anonymity or not.
— Steve Clemons

6 comments on “Note From Anonymous Blogger in Tehran, “Shane M.””