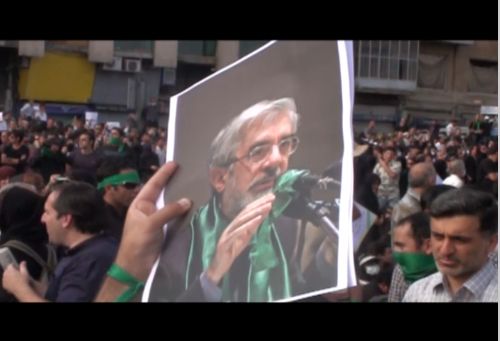 Can all of these people, their emotions, their cries of “death to the dictator!” be stuffed back deep into Iran’s political status quo?
Some powerful images at the art and culture site, Tehran Avenue.
Thanks to Mark LeVine who has been writing about Iran’s musicians and artists — and what they have to say about Iran’s current political standoff.
— Steve Clemons

The Four Iran Scenarios and “Basiji Hunting”
How Will the Russian Economy Emerge From the Crisis?

3 comments on “Can All of This Be Stuffed Back?”