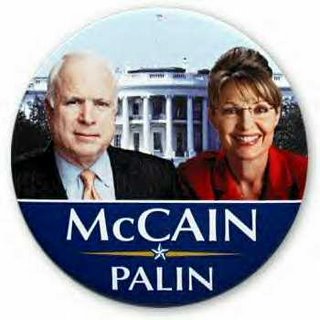 I’ve been participating in an interesting daily blogger poll organized by Tom Madigan at National Journal.
Today, he reports that right of center bloggers think Sarah Palin is a big plus for the McCain ticket. Left of Center bloggers are not convinced, but it is ultimately what the right (and the undeclared and independent) thinks of Palin that is going to matter.
For the record, I had TWN listed as right of center for the Democratic Convention — and as left of center for the Republican Convention.
— Steve Clemons

Who Chose Sarah Palin?
Obama Should Offer More than McCain-Lite Strategy On Russia-Georgia and Other High Stakes Global Conflicts