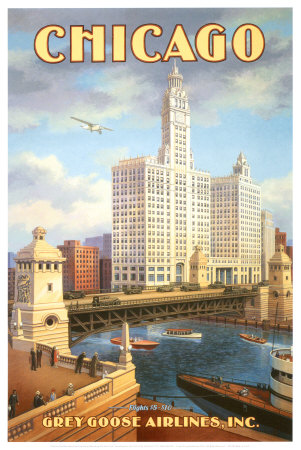 Senator Chuck Hagel‘s wife, Lilibet, may be watching the debates tonight with Michelle Obama at Hofstra University in Long Island, New York — but I’ll be watching (and live-blogging as usual) in Barack Obama’s home base city, Chicago.
For any who want to try and assemble a TWN coffee hour, I’ll be staying at 401 North Wabash – so if it’s close by and there’s an interested group that can agree on a time – I’m happy to meet and chat.
I’ll be in the windy city until Sunday.
More soon.
— Steve Clemons

16 comments on “TWN on the Road: Off to Chicago”