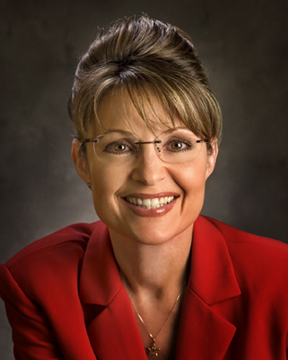 Watch out for her bite.
Eight Republicans and four Democrats of Alaska’s Legislative Council unanimously voted to release a report stating Alaska Governor and GOP vice presidential candidate Sarah Palin abused her powers in firing Alaska Commissioner of Public Safety Walt Monegan in part for his refusing to terminate the employment of a former brother-in-law of Palin’s with whom she was personally feuding.
In a 263-page report, investigator Steve Branchlower stated “I find that Governor Sarah Palin abused her power by violating Alaska Statute 39.52.110 (a) of the Alaska Executive Branch Ethics Act.”
Here is a pdf of the report.
— Steve Clemons