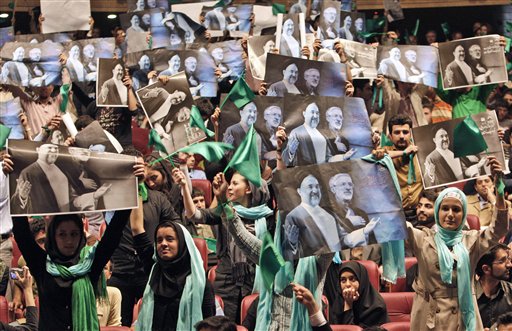 A couple of things to bring to the attentions of friends of TWN.
At 4:30 pm EST today, I’ll be talking about Iran on the Michelangelo Signorile Show.
Yesterday, I had an interesting and substantive short discussion with To the Point‘s Warren Olney.
And this bit by Thomas Kaplan just came out in Vanity Fair on Obama, Iran, and invites to 4th of July parties.
More soon.
— Steve Clemons