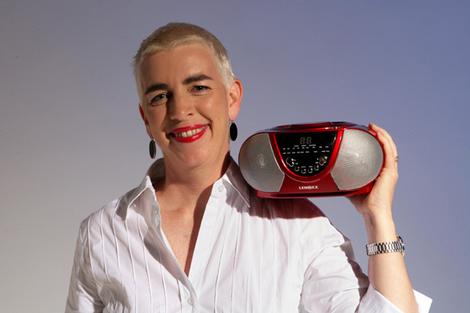 Well, I’m in Beijing — and Deborah Cameron‘s big morning radio show is in Sydney and can be listened to here on Wednesday morning’s Asia time — or Tuesday evenings back where I usually am in Washington.
I will be on air in a few minutes — as I am every week in Sydney, Australia — discussing American politics.
This week, one of the big topics of discussion will be Barack Obama’s appointment as US Ambassador to China Utah Governor Jon Huntsman, Jr.
I generally think that this is a good move — but on the other hand, the Chinese I am meeting this week have joked about how unusual it is for them to be receiving a person who can get them connected with the highest levels of the REPUBLICAN party during a DEMOCRATIC administration. And they joke that China’s one-child policy will certainly get its share of implied criticism from Huntsman’s 7 children — and they note he got his Mandarin language training as a religious missionary.
All that aside, they are looking forward to working with Ambassador Huntsman.
— Steve Clemons