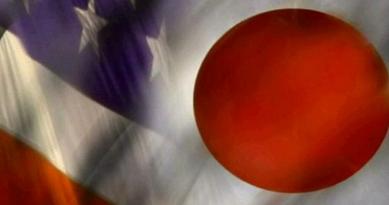 This month, the Japan Society of New York, one of America’s leading platforms for Japan-related cultural, political, and economic programming announced that its next president would not be an American citizen — which has always been the case — but would rather be a Japanese citizen, and no ordinary Japanese citizen at that.
Ambassador Motoatsu Sakurai, former President of Mitsubishi Corporation’s American operation and also most recently Consul General of New York which carries with the position Ambassadorial status, will assume the duties as CEO of the Japan Society in April of this year.
I know Ambassador Sakurai as an acquaintance and admire his past leadership and service to US-Japan relations — but with all due respect, the Japan Society has made a substantial error in this leadership decision. 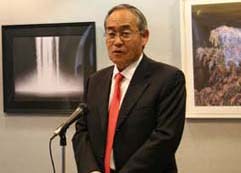