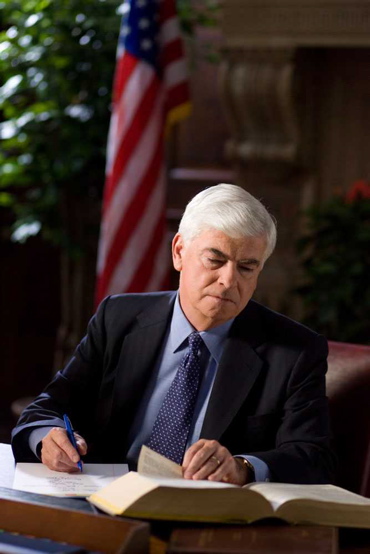 PublicMarkup.org has just put up Senator Chris Dodd’s counter proposal on a government buy-out of non-performing and failing mortgages.
Thanks to Matt Stoller for sending my way.
— Steve Clemons

Housing Bubble Jingle
I Voted “No” on Palin Experience