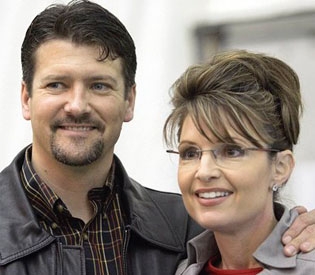 Now after reading “Dead Treaty Walking,” I see that the START Agreement with the Russians is nearing expiration with nothing to succeed it other than bluster. I also see an American economy in meltdown mode and wars against Iran and others that many supporters of Sarah Palin are eager to nudge forward.
These imposed realities all make the question of Sarah Palin’s experience huge — even more huge than the question of experience on the table before.
Obama’s experience is not as full a roster as I’d like either — but he still has her beat (as does Joe Biden) and he has worked hard to educate himself about the serious policy challenges facing the country.
PBS is hosting a poll on Sarah Palin’s qualifications to be (vice) president, and a “yes” campaign is well underfoot.
I just balanced it out with my “No” vote.
Vote the way you like. . .here.
— Steve Clemons

Dodd’s Mortgage Buy-Out Counter Proposal
Oil Surges $25/Barrel — A Discussion on the US Economy, its Stakeholders, and the Next Financial Era

14 comments on “I Voted “No” on Palin Experience”