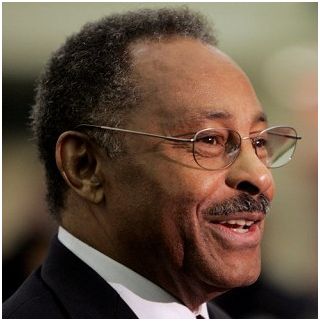 Acting Chief of Staff to Senator Roland Burris, Darrel Thompson, has resigned his position, according to senior staffers in the US Senate.
Darrel Thompson, a former Senior Adviser to Senator Harry Reid, had been dispatched by Senator Reid to assist incoming Senator Burris in helping to fill senior staff positions in the office, develop a legislative strategy for the Senator’s policy priorities, and build out constituent services.
Darrel Thompson has just released this statement: