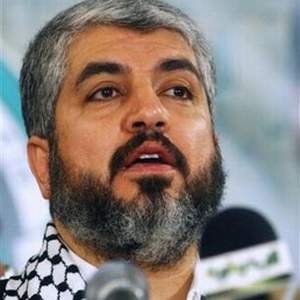 Amman, Jordan — I have just learned through credible sources that the Cairo-brokered reconciliation deal between the Palestinian political parties Fatah and Hamas, while officially delayed at the moment, will get a course correction tomorrow.
Although Hamas called today for a “delay” in the Cairo meeting and deal signing ceremony, I have learned through a credible source that Hamas leader Khaled Mashal will inform the Egyptians tomorrow that he is ready to send a delegation to Cairo.
There have been rumors for weeks that a deal was close — even though sources also reported the Americans were trying to undermine the process of moving the parties toward a reconciled unity government.
This is huge news — and has important ramifications for the Israel/Palestine negotiations process that President Obama has been trying to but thus far has failed to kickstart.
— Steve Clemons