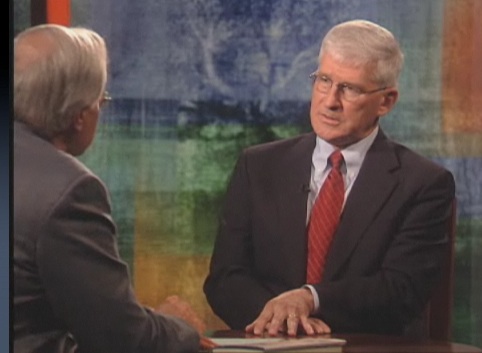 38 comments on “Andrew Bacevich Comments on Self-Damaging Wars, the Absence of Strategy, and Dangerous Leadership”