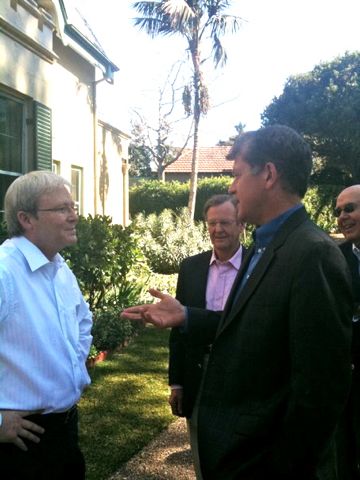 Is Netanyahu Keeping Some of his Team in Dark on Settlements?
Les Gelb Asks If There is Substance Behind Obama’s Style