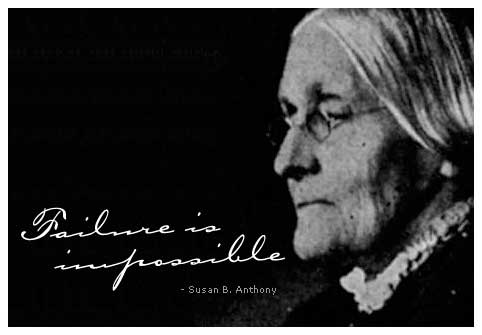 When Facts Don’t Matter, What Do You Do?
TGIF: The Campaign Funnies, Fair and Balanced

62 comments on “What Books on America Has Sarah Palin Read?”