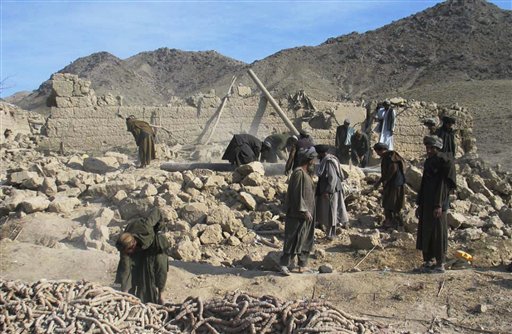 The cost of America’s military effort in Afghanistan is $65 billion per year — and the price tag will probably go up when a new strategy is announced by President Obama.
There have been many hundreds killed and thousands wounded there.
But what gets me is that the entire GDP of Afghanistan is just $22 billion.
We are spending — just on the military and not counting allied force commitments or NGO and other non-military aid — more than three times the entire GDP of the country.
And we have been losing this war.
And now the military wants more resources, more troops and more funding?
— Steve Clemons