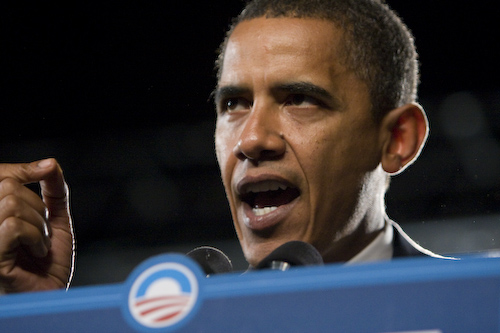 What’s Next for the Peace Process?
Guest Post by George Lakoff: The Obama Code