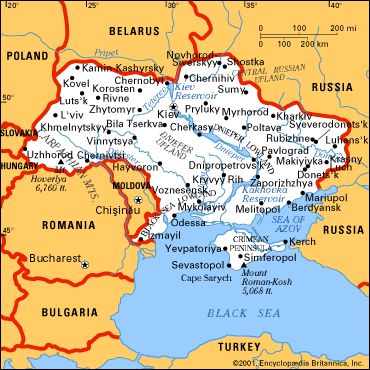 Douglas Rediker is Director of the New America Foundation/Global Strategic Finance Initiative. Rediker is a capital markets expert who has been focused on the emergence of “state capitalism” as a key feature of the new international economic order. He has now become a regular contributor to The Washington Note.
Playing Ukrainian Dominoes 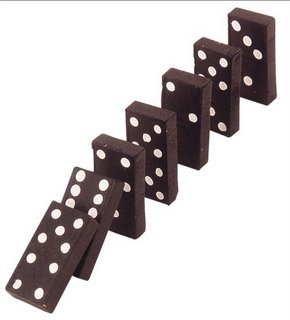