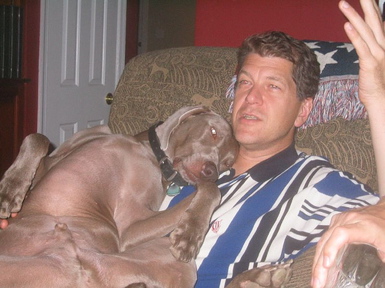 Greetings all. It’s quite early in the morning here in Carson City, Nevada — and am now off to Reno Airport, then to New York City where I’ll be saluting the new year with friends.
Consider this an open thread.
All best and more later.
— Steve Clemons

TPM’s Golden Duke Nominees
Brzezinski Says to Joe Scarborough: Read up on TABA, You Might Learn Something. . .