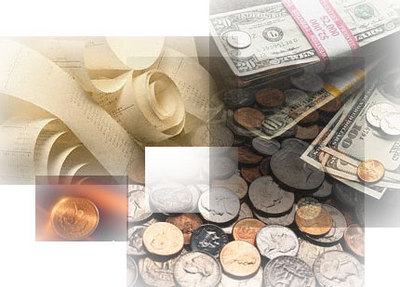 On Simon Johnson’s excellent blog, the Baseline Scenario, this morning, I came across the best idea I have seen to address the toxic asset issue while taking into account the populist sense that the little guy is taking all the pain and getting none of the potential gain.
In short, a reader to Simon’s blog suggests that, if the US Government is going to subsidize private capital to entice it with the prospect of outsize returns on these illiquid/toxic assets, then they should not limit these enticements to hedge funds, private equity funds and the investment banks themselves, but rather the government should create an investment vehicle to make these very attractive investment subsidies available to the individual investor. If these assets are, in fact, currently undervalued because of market mechanics, and not their intrinsic value, then let’s give everyone the opportunity to buy low and sell high – with the majority of the risk and financing costs borne by the government. If it’s good enough for KKR, it should be good enough for everyone.
The idea by this individual (known by his initials “PK”) is set forth as follows:

“If Geithner’s taxpayer subsidized toxic public/private plan goes forward, I think it would be fair if the federal government allow non-institutional investors to participate via a no-fee investment vehicle. I think if Americans had the option of investing in this program (without having to pay the egregious fees to the investment advisors/PE shops), it would be much easier to swallow since they would at least get the same deal the sharks are getting. There is probably more money on the sideline with individual investors than all these institutional investors. Maybe they could set up some ETF equivalent for it. I think the willingness of the administration to do such a thing would tell us a lot about whose for whose interest they are really looking out.”

Bravo. This may be the best idea I have heard through the entire financial crisis. It truly aligns the interests of the individual investor (who has suffered mightily over the past year) with those of the government, big investors and all participants in the global financial system.
As the writer suggests, let’s see if this gets any traction – it will be a great indicator of whose interests are actually being taken into account here.
— Douglas Rediker

11 comments on “Finally, a Brilliant Idea on Toxic Assets”