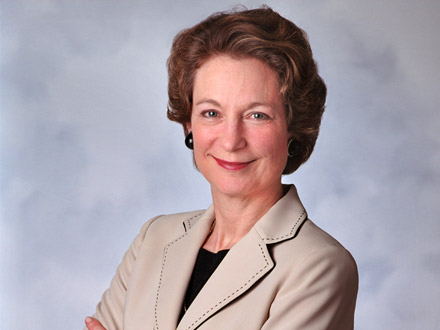 Life long Republican and granddaughter of Ike, Susan Eisenhower, said today on an Obama campaign conference call featuring campaign manager David Plouffe and herself that while she truly regrets it, the direction John McCain has been pressured to go is showing that “the Republican Party is running out of ideas.”
She also said that “The world is watching. This is a unique opportunity to restore confidence in the country.”
She’s right — and what really interests me is what Eisenhower is calling for is reasonableness, common sense, and leadership — instead of arrogance, demeaning name calling, attacks on patriotism, and the like.
There is a crowd of frustrated, increasingly dissident Republicans that Obama can easily harvest if he simply reaches out to them and demonstrates that he will be serious about problem solving and achieving common sense results.
— Steve Clemons

16 comments on “Eisenhower: Republican Party is Running Out of Ideas”