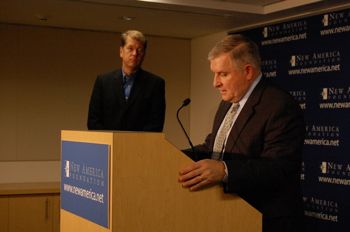 Editor’s Note: Recently, retired 4-star General Anthony Zinni critiqued what he perceives to be an inability of the Department of State and US AID to change their operational dynamics to confront the realities of state-building in conflict areas and to embrace ‘smart power’ in substance rather than rhetoric. There is both a short clip of a conversation I had with General Zinni — as well as a longer video clip of the event he did at the New America Foundation.
The Department of State has officially responded here to General Zinni which The Washington Note is pleased to present. — Steve Clemons 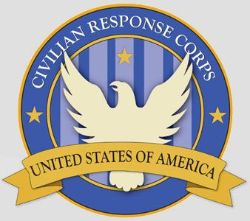 Responding to General Anthony Zinni: Civilian Approach to National Security Problem Solving
This is a guest “note” approved by the Department of State and offered by Jeffrey Stacey, a Franklin Fellow in the Department of State’s Office of the Coordinator for Reconstruction & Stabilization. He is a professor at Tulane University, where he teaches Political Science and International Relations. Dr. Stacey previously worked for the British government and the European Union, before returning to the U.S. to obtain his PhD from Columbia University.
I am a relative newcomer to the State Department. I have previous government experience but have logged a similar number of years more recently as an academic. Upon arriving at State at the beginning of this administration, this experience allowed me to plunge right in.
And in a world of 40+ failed states, there has been no shortage of work to be done. While I am technically still an outsider, having observed the newest office at State close up, sweated out long hours, and represented the U.S. government abroad, for the rest of this post I will use “we” instead of “I”.
In his September 1, 2009 speech at the New America Foundation, General Anthony Zinni spoke about his proposal for a new partnership effort between the Defense and other departments like State, and recognized that post-conflict work around the world will remain necessary for the U.S. and its allies. 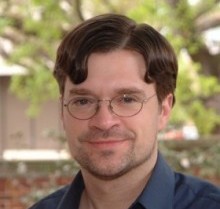