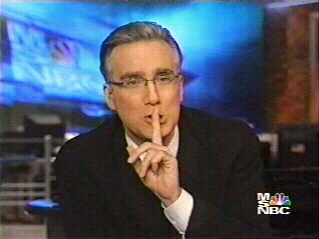 Just arrived in Washington from Barcelona. And now I’m off to chat with Keith Olbermann on MSNBC’s Countdown tonight.
We will be discussing themes from this article on President-elect Obama’s plans for Hillary Clinton.
On other fronts, you probably all know this — an old Japan-hand acquaintance of mine, Timothy Geithner, will be the next Secretary of the Treasury. I approve.
Hillary looks like State is hers. Bob Gates seems to be in at Defense.
Bill Richardson gets Department of Commerce — after Penny Pritzker turned it down. One might argue that Richardson has an extensive skill set in foreign policy matters — but little profile at all in dealing with business, labor, and the complications of rewriting a new domestic social contract. My choice would have been former John Edwards senior economic advisor and business CEO — preferred by labor — Leo Hindery.
More later. Off to the studio.
— Steve Clemons