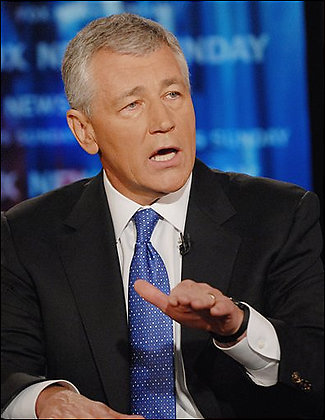 The Third and Final Round. . .McCain and Obama Tie but McCain Needed More — McCain’s Eye Rolls and “Joe the Plumber” will be Remembered as Highlights
Who Should Move to Fix Possible Iraq Pipeline Collapse: Iraq, the U.S., or Iran?