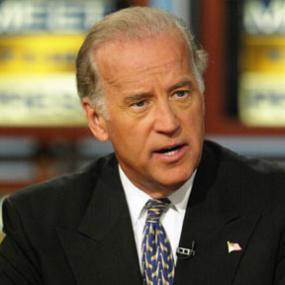 Really interesting debate.
I had a lot of thoughts, which I’ve got logged below.
But Joe Biden showed what a steady, thoughtful, capable pro he is.
And while Palin didn’t have any of the disasters she has had in her recent interviews, she came off as an impressive amateur.
— Steve Clemons

Late Night & Early Morning Thoughts From St. Louis
And it Begins for Palin and Biden. . .

44 comments on “Biden Wins — Palin Holds Her Own”