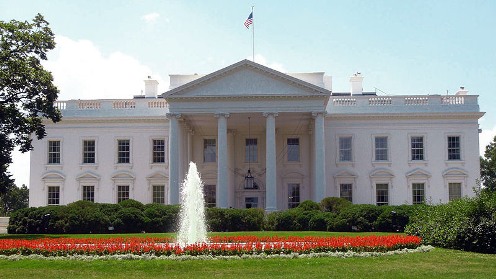 OK. The right team won. Barack Obama and Joe Biden will take this country in a new direction.
Hopefully, they will pick a competent team and apply themselves the challenges that matter, not just the tasks that are easy.
I was all over New York last night — and I have to say that the crowds, the noise, the excitement in every corner of people watching the returns made it impossible to analyze and comment on what was really going on.
Zbigniew Brzezinski was the first major foreign policy voice I respect to endorse Barack Obama. I now hope Obama performs at the level deserving of Zbig’s support.
More soon. After I pop some Advil and recover a bit.
And what is going on with Proposition 8??
— Steve Clemons

John McCain Impressed Last Night — His Crowd Did Not
And Voting Begins. . .A Historic Day