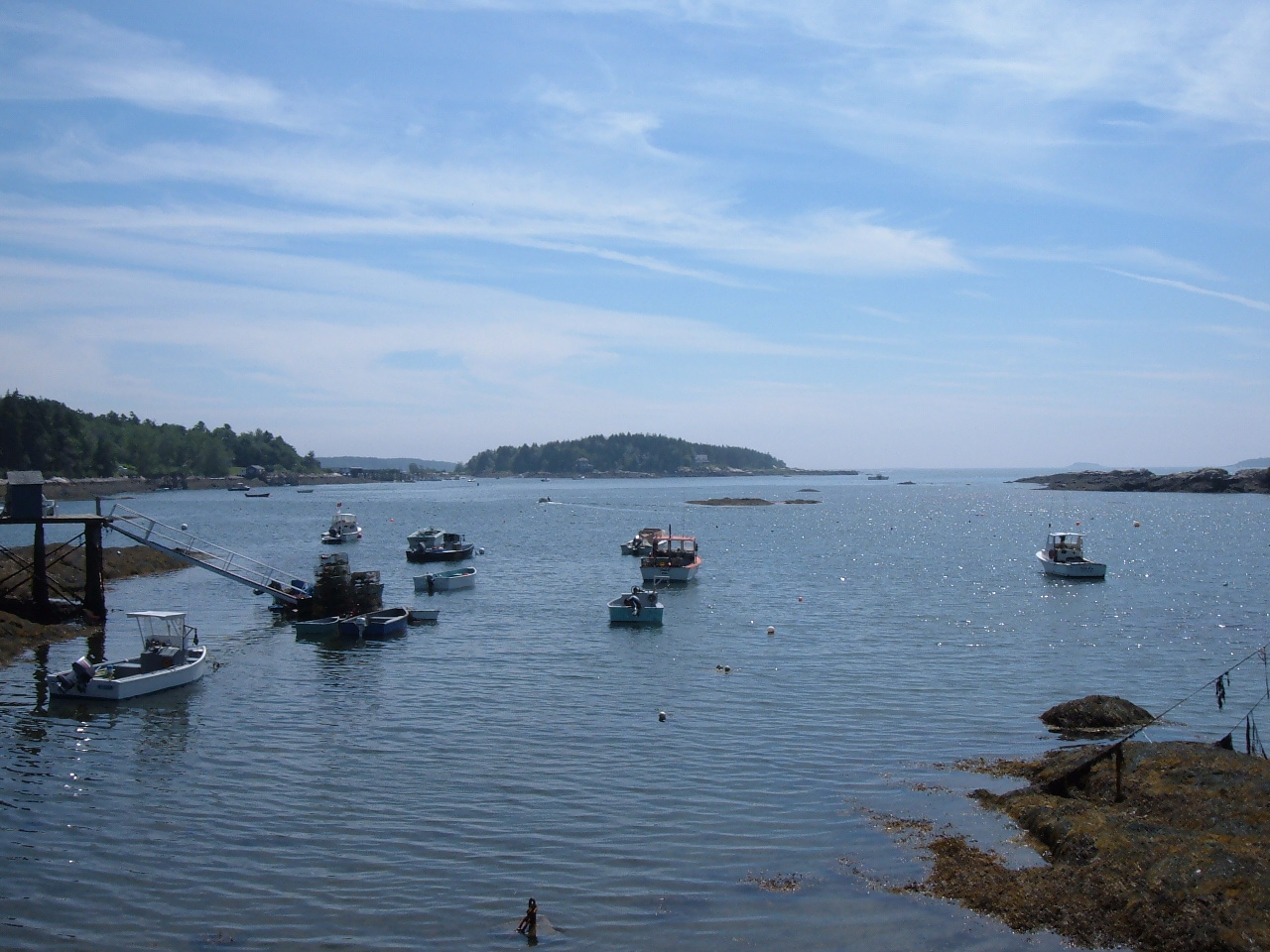 I’m in Portland, Maine, heading back through Boston tomorrow to New York on Tuesday. Between apartment hunting, work and traveling, I’ve finally had a free second to take a peek at the latest of the promising presidential transition-related initiatives, this one launched by the power players at the Connect US Fund.
I know the American Friends Service Committee, among others, have already begun compiling briefing books on security and foreign policy for the incoming administration. In any case, the Connect US transition initiative is noteworthy both because of the influence of its leaders and its role as convener and funder of many pro-multilateralism civil society groups.
Connect US head honcho Eric Schwartz kicks off the initiative with a public call for brainstorming on three policy actions that, taken immediately by the next President, should lay the groundwork for repairing America’s standing and increasing global security, stability and sustainability. He offers three principles on which to build, which more or less boil down to: the problems of others are our problems too, our power is tied to our legitimacy, and lead by example. I buy all of these. In response to the Connect US call, here are my initial thoughts on some specifics.

First, immediately make clear that the U.S. will push for and join a Copenhagen climate agreement in 2009 with ambitious targets and timetables. Not so long ago, the U.S. could have stayed under the radar during negotiations in order to leverage Chinese and Indian participation. Not so anymore — we have neither the influence nor the moral credibility for that approach. A straightforward commitment to lead on climate change, on the other hand, would go a long way toward mending relations with key allies and ultimately lead to some sound policy on a life or death issue for billions of people — and the Chinese and Indians will ultimately follow. Not bad.
Second, close the prison at Guantanamo. Truth be told, this would require us to confront some legitimately tricky legal and logistical challenges that could be avoided simply changing detainee policies and procedures at Gitmo — but that all misses the point. Guantanamo has become symbolic, and not just of torture as policy. It also uniquely represents the Bush administration’s quixotic campaign against and around the rule of law in the name of national security. There’s no way to reclaim the moral high ground as long as that prison remains open for business.
Speaking of international law, I’ll say priority number three should be (no surprise to regular readers) U.S. accession to the Law of the Sea Convention. The rationale is simple: America cannot reasonably claim to support building and strengthening international law so long as it remains outside a treaty that was negotiated — and then renegotiated — specifically to meet the goals of its American stakeholders, most notably the military and business communities. Our absence from the Convention is a poke in the eye to the many countries that bent over backwards to satisfy U.S. negotiators over and over again for 40 years.
There are plenty of other possibilities, of course: fixing the U.S. relationship with the International Criminal Court, paying off debt to the United Nations, negotiating multilateral agreements and disarmament regarding nuclear weapons, and changing course on Iran, Cuba, Israeli-Palestinian issues and North Korea are just a few that immediately come to mind. A smart Iraq redeployment timetable would be nice too, though I doubt even the smartest approach would make up for a fraction of the damage that has already been done there.
Be sure to sound off yourself over at the Connect US blog, especially those of you who are professionals in the Connect US community. I won’t say there are no wrong answers, but the current administration has left us in the unenviable position of having a glut of right answers to choose from.
— Scott Paul

7 comments on “From Portland — A Presidential Priorities Thread”