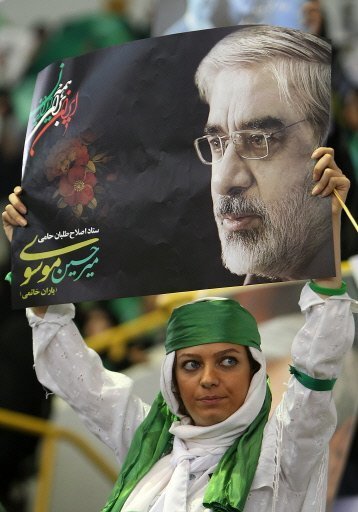 How Will the Russian Economy Emerge From the Crisis?
Dispatch from Tehran: A Live Blog of Khamenei’s Friday Prayer

4 comments on “More Dispatches from Tehran: An Anonymous Student Reports”