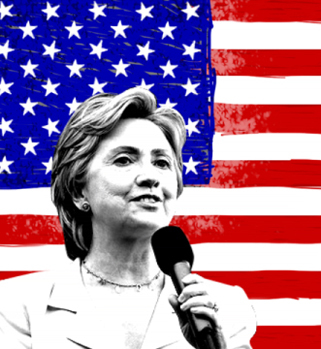 Hillary Clinton is going to add yet another chapter to her incredibly fascinating life — lawyer, feminist, first lady, healthcare diva, U.S. senator, and now secretary of state at a time when America’s foreign policy and national security positions are dramatically eroded.
I think the Clinton we saw during the campaign will give herself, her views and approach to complex national security challenges a “makeover.” She’s going to push women’s rights, democracy, human rights, poverty reduction and the like — but I think she is going to be party to a realist-tilting, crafty Obama-led, Bob Gates-designed, Clinton-out-front process to get a strategic shift in U.S. foreign policy. We applaud that.
James Glassman, her undersecretary of state for public diplomacy, has some ideas on how to move her agenda forward — and she should consider using a lot of the tools that Glassman and his team are developing.
— Steve Clemons