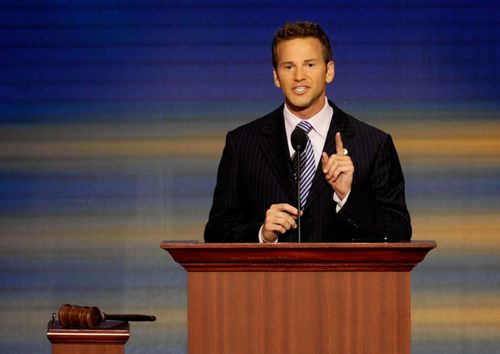 1. Resuming US aid, international aid and ending the VISA sanctions.
2. Cooperating with the Honduran government by sending normal election observers to ensure the fairness of the regularly scheduled November election and recognizing the legitimacy of that election, so long as it is conducted in a fair and accurate manner.
3. While the Library of Congress report found the removal from power of former President Zelaya legal and constitutional, they also found Zelaya’s removal from the country to be explicitly unconstitutional. Schock is calling for the Honduran government to allow Zelaya out of the Brazilian Embassy, recognize that his punishment for what led to his removal from power IS his removal from power, drop plans to prosecute him and issue a general amnesty for everyone involved in his removal from power. As a private citizen, Zelaya would have the right to campaign for his choice in the upcoming presidential election. However if he resorts to the incitement of violence, or advocates the violent overthrow of the Honduran government, then he should be arrested and put on trial as the government would do with any other citizen.

What Do Europeans Expect from Obama in Copenhagen?
And the Winner is…