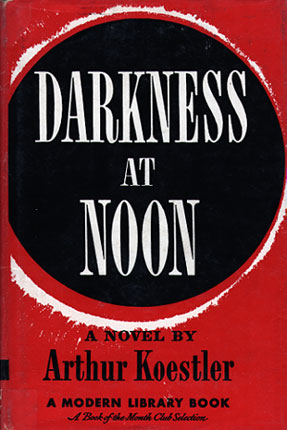 A reader just forwarded me this New York Times clip on the “confession” of Mohammad Ali Abtahi, an adviser to former Iran President Khatami who has also been an important and talented blogger.
From “Top Reformers Admitted Plot, Iran Declares” by Michael Slackman:

Iranian leaders say they have obtained confessions from top reformist officials that they plotted to bring down the government with a “velvet” revolution
…
Atef, a Web site of a conservative member of Parliament, referred to a video of Mohammad Ali Abtahi, who served as vice president in the reform government of former President Mohammed Khatami, as showing that he tearfully “welcomed being defrocked and has confessed to provoking people, causing tension and creating media chaos.”
….
Mr. Memarian said that even in 2004, his interrogators were most interested in several leading reformers, including Mr. Abtahi, who at the time was an adviser to the president. When he was finally released, and after his confession was published by Fars, he was asked to testify before a committee led by the reform government investigating confessions, which included Mr. Abtahi. Mr. Abtahi, who has not been heard from since his arrest on June 16, understood even back then just how vulnerable he was, Mr. Memarian recalled.
“Abtahi said, ‘We cannot guarantee anyone’s security,’ ” Mr. Memarian said. ” ‘We know what happened to you guys. When you leave this building we do not know will happen to you, or what can happen to us in this committee.’ “

This just seems so Arthur Koestler. . .very dark.
We hope that Abtahi is soon released and has the opportunity to further work for reform inside the Islamic Republic of Iran despite the so-called “confessions” that the state has wrung out of him.
— Steve Clemons

Clayton Swisher’s Al Jazeera Clip on US Forces & Taliban
A Provocation from James Pinkerton: Why the Health Care Debate Is Boring — And How to Make It Interesting!