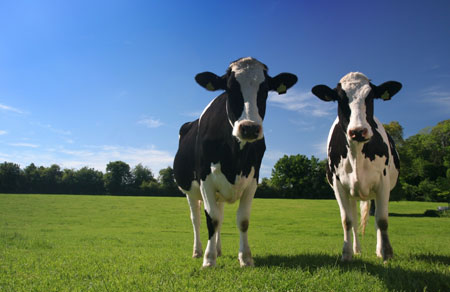 This is one of the more clever posts on economic theory I have seen in a while.
Read the entire list of 21 economic models as told through “cows”. . .
But here are some I particularly enjoyed: