Perhaps the most frustrating aspect of last Friday’s presidential debate was that neither candidate proposed a bold, new way of thinking about foreign policy that cuts through the crisis-driven, incremental approach that has characterized the United States’ national security posture since the end of the Cold War.

“ Wigwag...you're right...it isn't terribly original but as a strong counterpoint to Paulson, it could cause the final plan to be… ” Kathleen on October 3, 2008 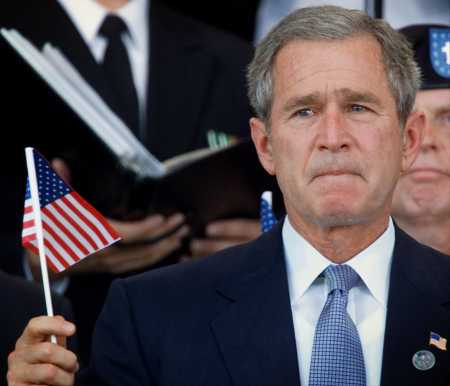 I wonder what George W. Bush really, really, really thinks about Sarah Palin. . .I can’t imagine Laura Bush thinking much of her, but that’s my own speculation.

“ Interesting comments...I think it is clear that Palin was chosen in a very cynical manner, to solidify the conservative base,… ” waiting to exhale on October 12, 2008