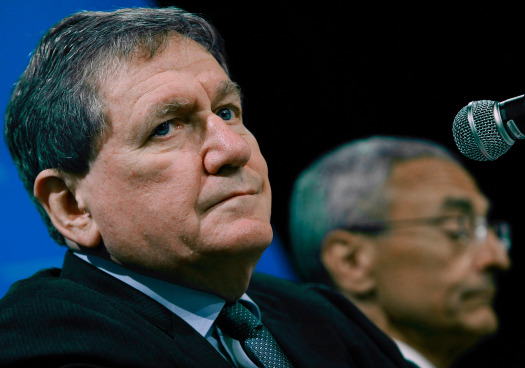 26 comments on “Obama and the Holbrooke Imperative”